The Museum, the warehouse storing the exhibits, laboratories and offices are located in the former convent of St. Jerome, which was built against the auditorium of the Roman Theatre, and partially on the same auditorium. The museum has six floors. The lowest floors were partially excavated in the rock and include the cavity wall, an exceptional and impressive space carved into the rock by the ancient Romans. This cavity wall, which is between 16 and 18 meters deep, prevent the water coming from the hill to damage the structures of the auditorium. We have carried out our survey during the museum working hours, and while the warehouse was full of valuable objects. In addition to the survey and the very detailed drawing, we have carried out a very detailed analysis of materials and degradation, according to the requests of the Archaeological Superintendence of Veneto Region.
Museum Web Site Link 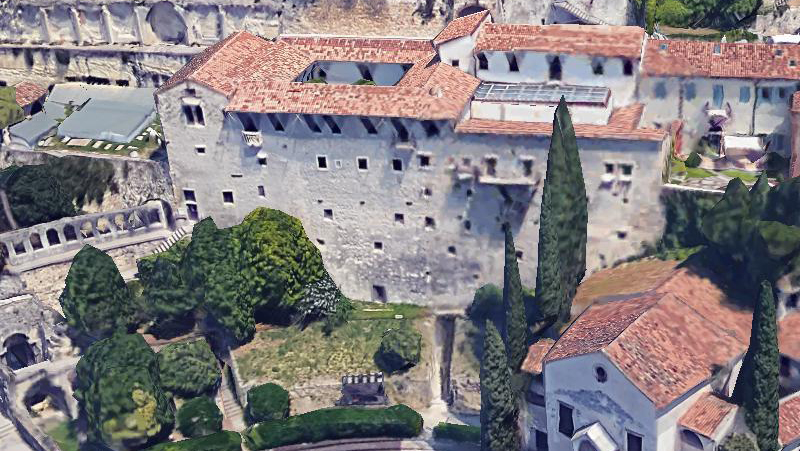 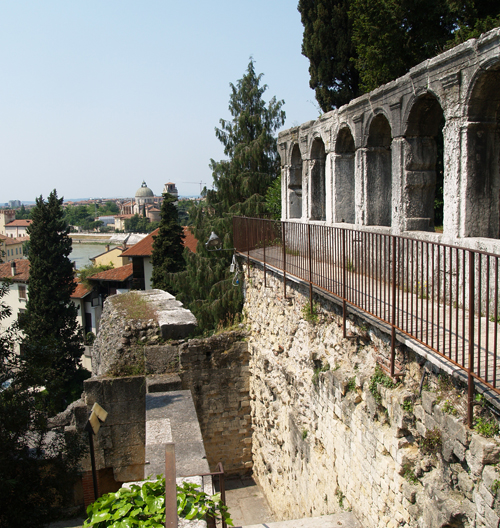 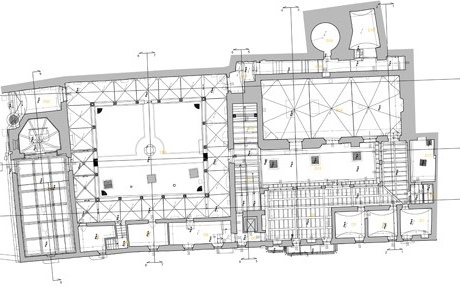 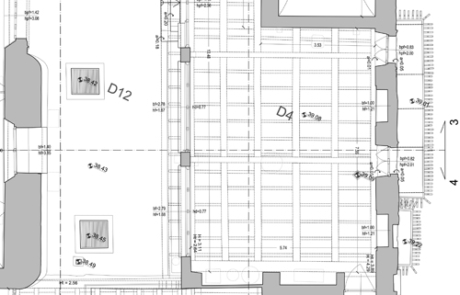 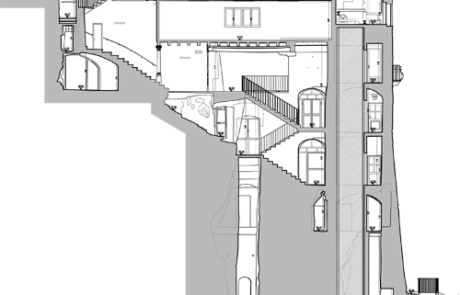 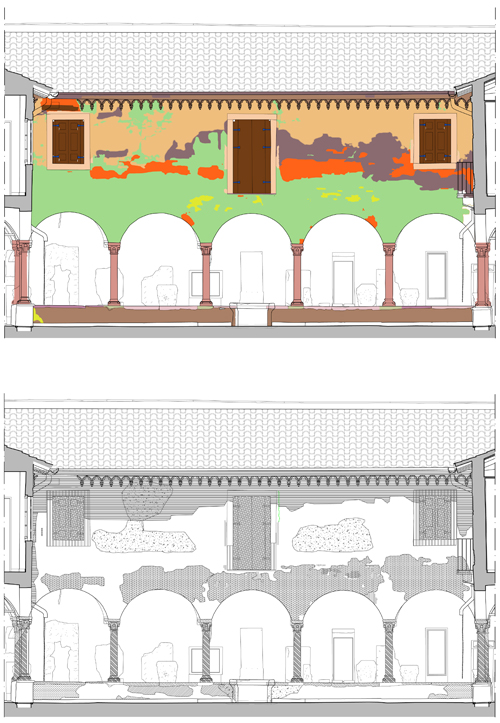 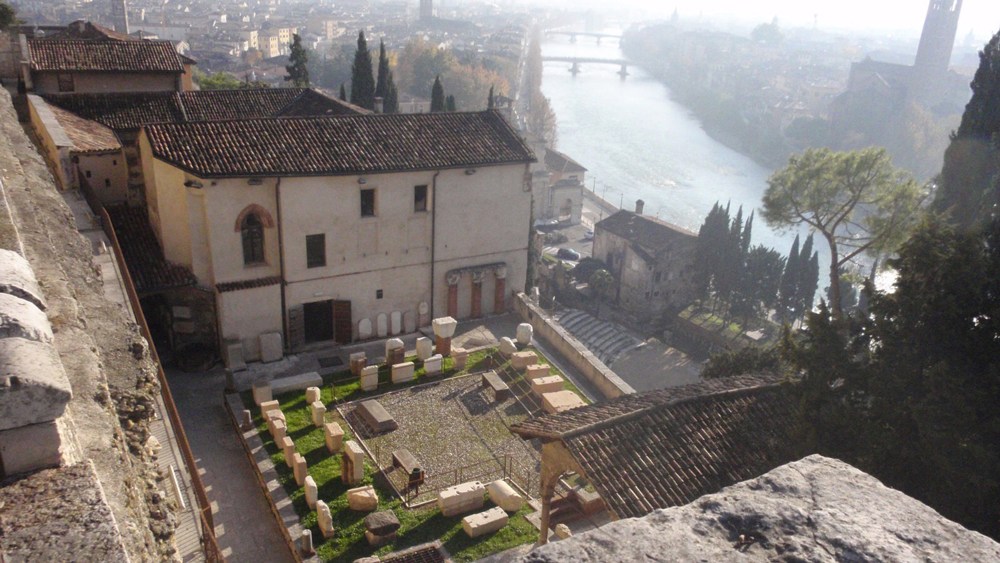