The Roman Theatre is located at the base of S. Peter’s hill, near the meander of Adige which surrounds the historical city centre.
It was unearthed during the nineteenth century, and it is now largely used for summer shows, and as a part of the tour of the Archaeological Museum. The geometric survey and the analysis of materials and degradation are part of a project aiming at the elimination of architectural barriers along the tour route, and the maintenance of the building and surrounding area. Such a deep survey was required, as part of the project activity, by the Archaeological Superintendence in Veneto region. 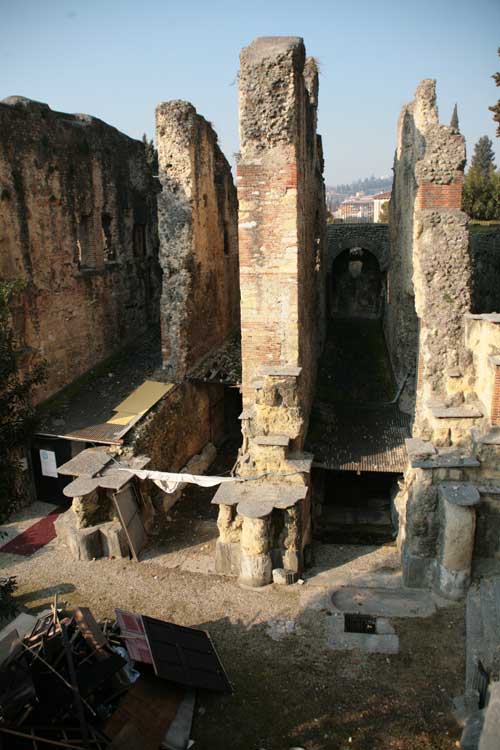 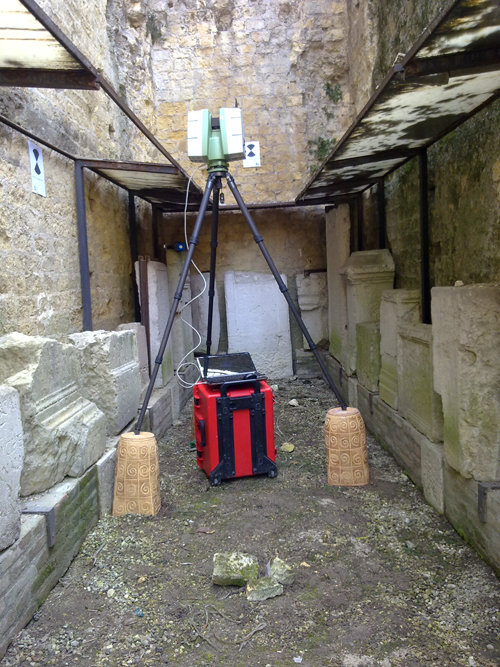 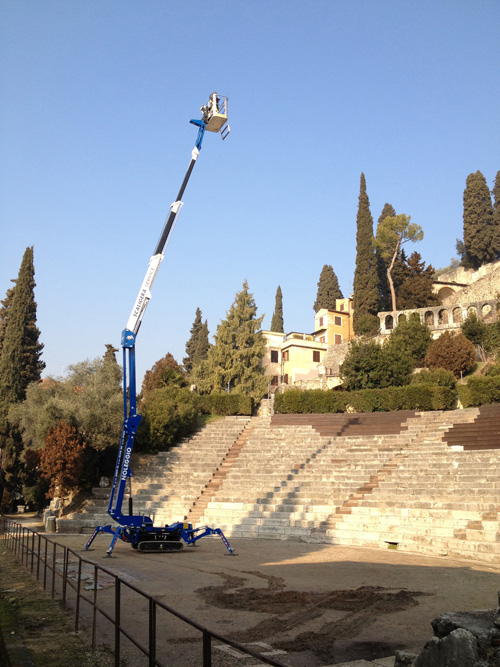 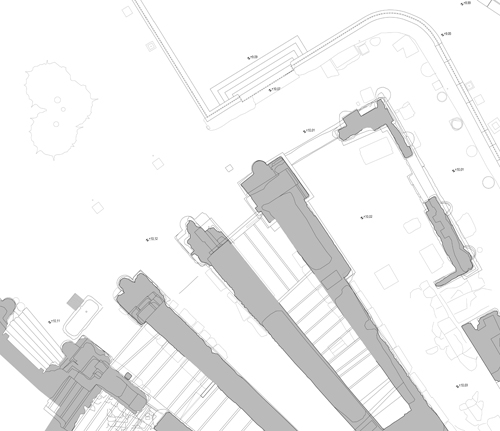